To Love the Ukulele

so many reasons to love playing this fun instrument

With the success of our You Can Uke workshop, we will be adding You Can Uke Saturdays!  On the second Saturday of the month, beginning in September, we will offer a session where you can build on your ukulele skills.  Be watching for the topics we’ll be offering!

What could get you more excited than seeing how much fun playing the ukulele can be?  The Ukulele Orchestra of Great Britain is a great place to start!

See them in action.  We think you’ll be ready to learn and play with friends.

Or maybe you need to see a Daddy-Daughter combo to inspire you!  The possibilities are endless for the fun you can have!

From the Museum of Making Music:

“Although the ukulele has long been regarded as uniquely Hawaiian, the instrument could be considered a creative adaptation and redesign of the Portuguese machete de braga, commonly referred to as the machete. The machete was introduced to Hawaii about 125 years ago by Portuguese immigrants from the island of Madeira who came to work in the sugar cane fields. When the ship Ravenscrag docked in Honolulu in August 1879, the immigrants celebrated their safe arrival with Portuguese folksongs accompanied on the little four-stringed machete—the instrument that was known in Madeira. It was an immediate sensation. Less than two weeks later, the Hawaiian Gazette reported that “a band of Portuguese musicians, composed of Madeira Islanders recently arrived here, have been delighting the people with nightly street concerts. The musicians are true performers on their strange instruments, which are a kind of cross between a guitar and a banjo, but which produce very sweet music.” 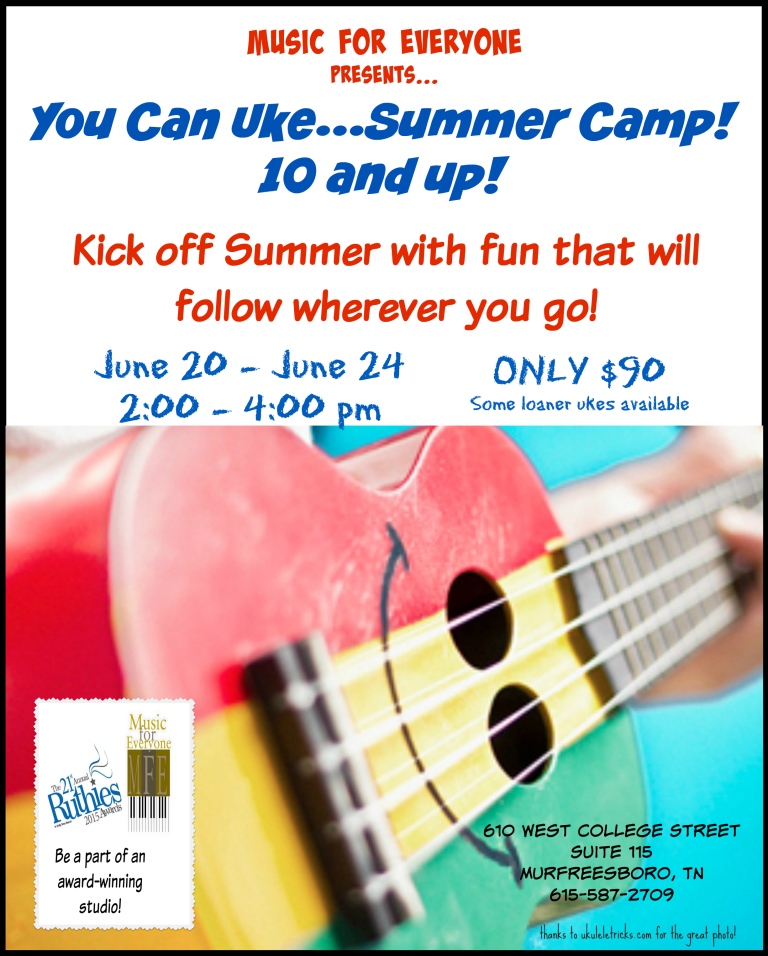